Animal print has been in fashion for as long as we can remember. It is a part of every major item in our lifestyle such as clothes, room decor, shoes, bags, etc. Kings and leaders would use animal skin as rugs as a symbol of status. Hunted animal heads were flaunted as trophies in their homes. The coat of furry animals has been used to flaunt wealth and status.

Animal prints as a fashion statement emerged in the 1950s & 60s in the United States. In 1947, Christian Dior debuted a silk-chiffon dress with a leopard print instead of using the fur of the animal. Soon, other designers followed the same and the fashion market was flooded with leopard prints on clothes, shoes, bags, etc.

While the leopard print is designed in nature to blend in with your surroundings, in fashion, it is only meant to stand out from the crowd. Through its years of rise in fashion, the leopard print has often been used to communicate sex appeal and femininity. Cats as a species have been associated with sexuality.

Here’s a look at some iconic leopard print moments in fashion.

Audrey Hepburn in the 1963 film Charade 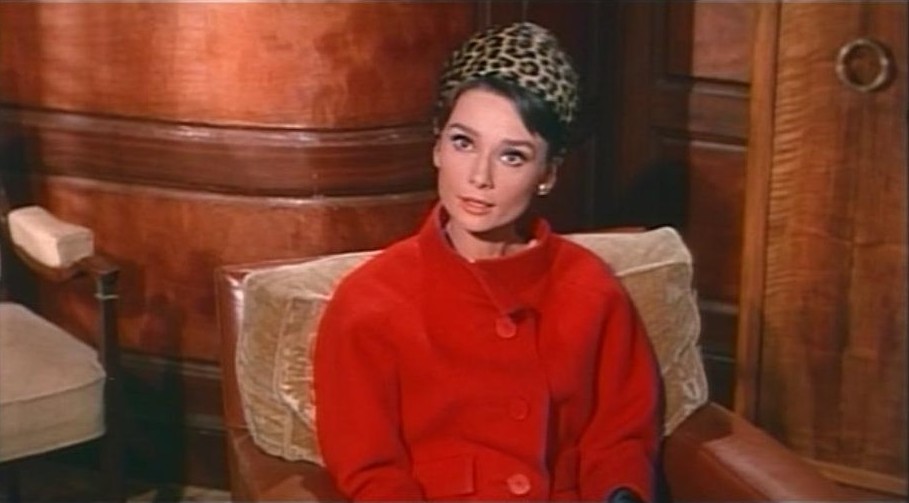 Former First Lady of US, Jackie Kennedy in New York in 1967

Naomi Campbell on the runway at Paris Fashion Week in 1989

Claudia Schiffer for Vogue US in July 1992

The print has constantly seen its rise and fall through the years as a trend. The leopard print is now considered a classic in our wardrobe list of must-haves. It is striking enough to make a statement on its own or to be combined with other items to create a bold look. Whatever be your pick, you can create any look with this humble print.

The trend has resurfaced itself this year and it is going to be huge for the autumn wardrobe. Let’s take a look at some Runway looks of the iconic print. 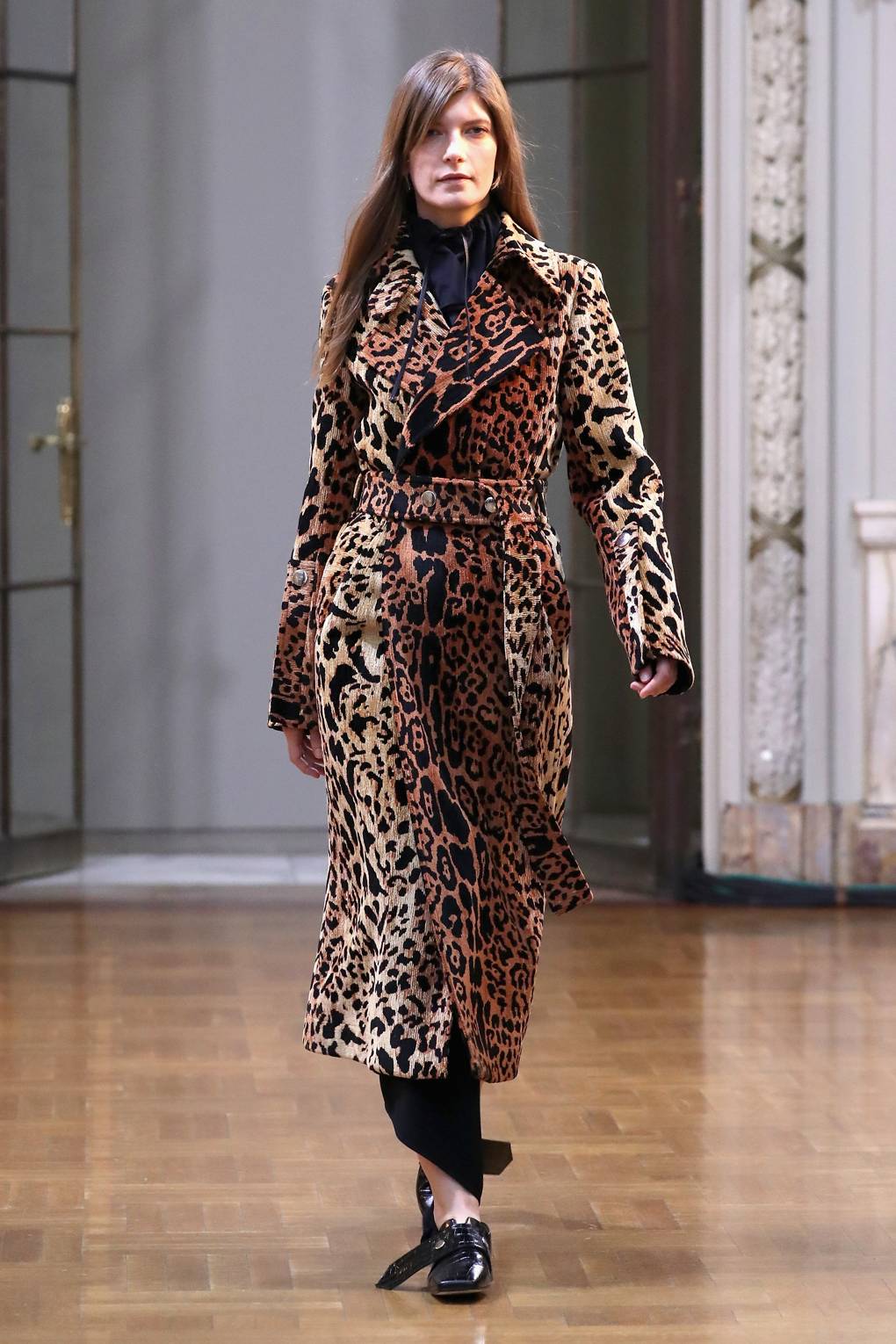 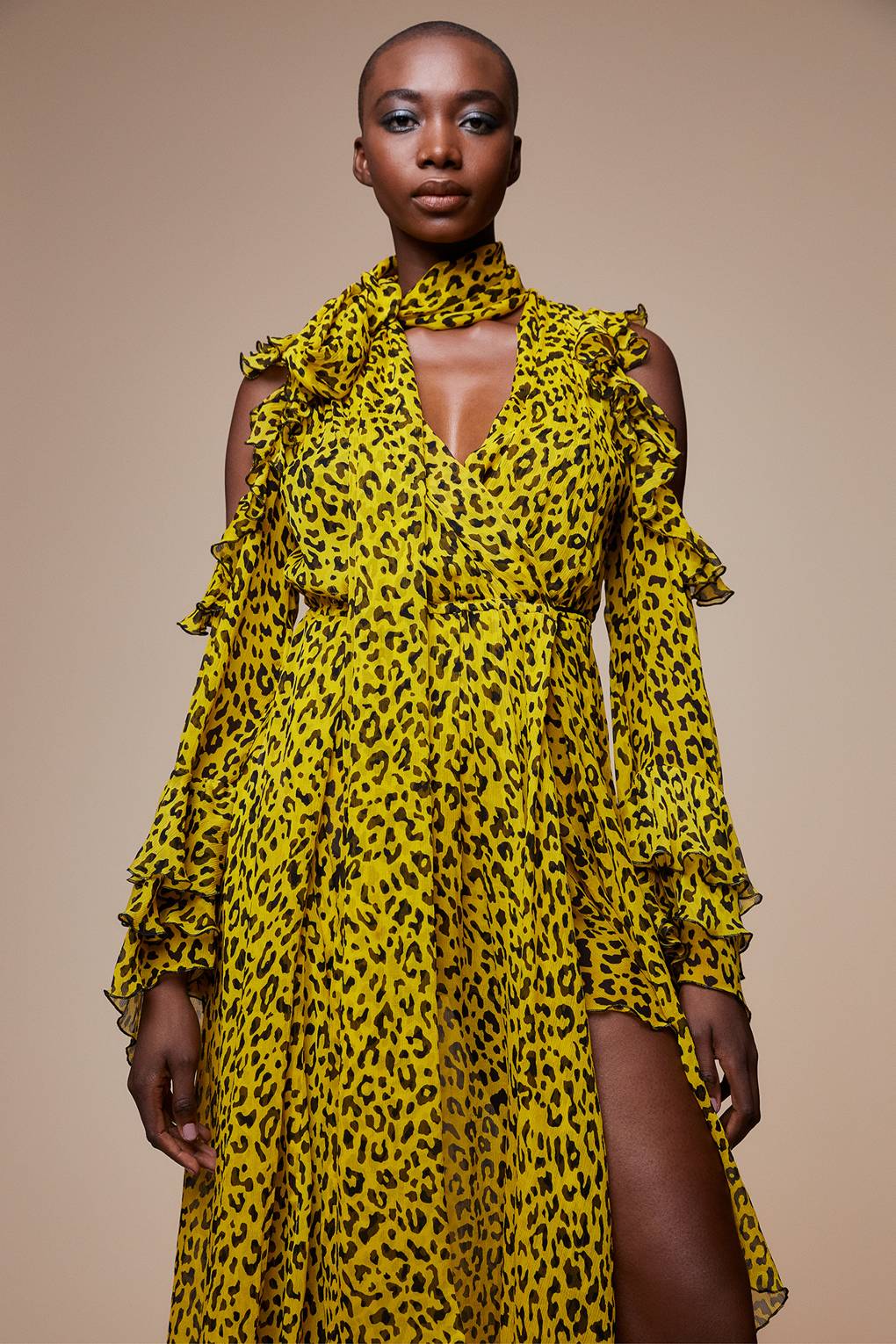 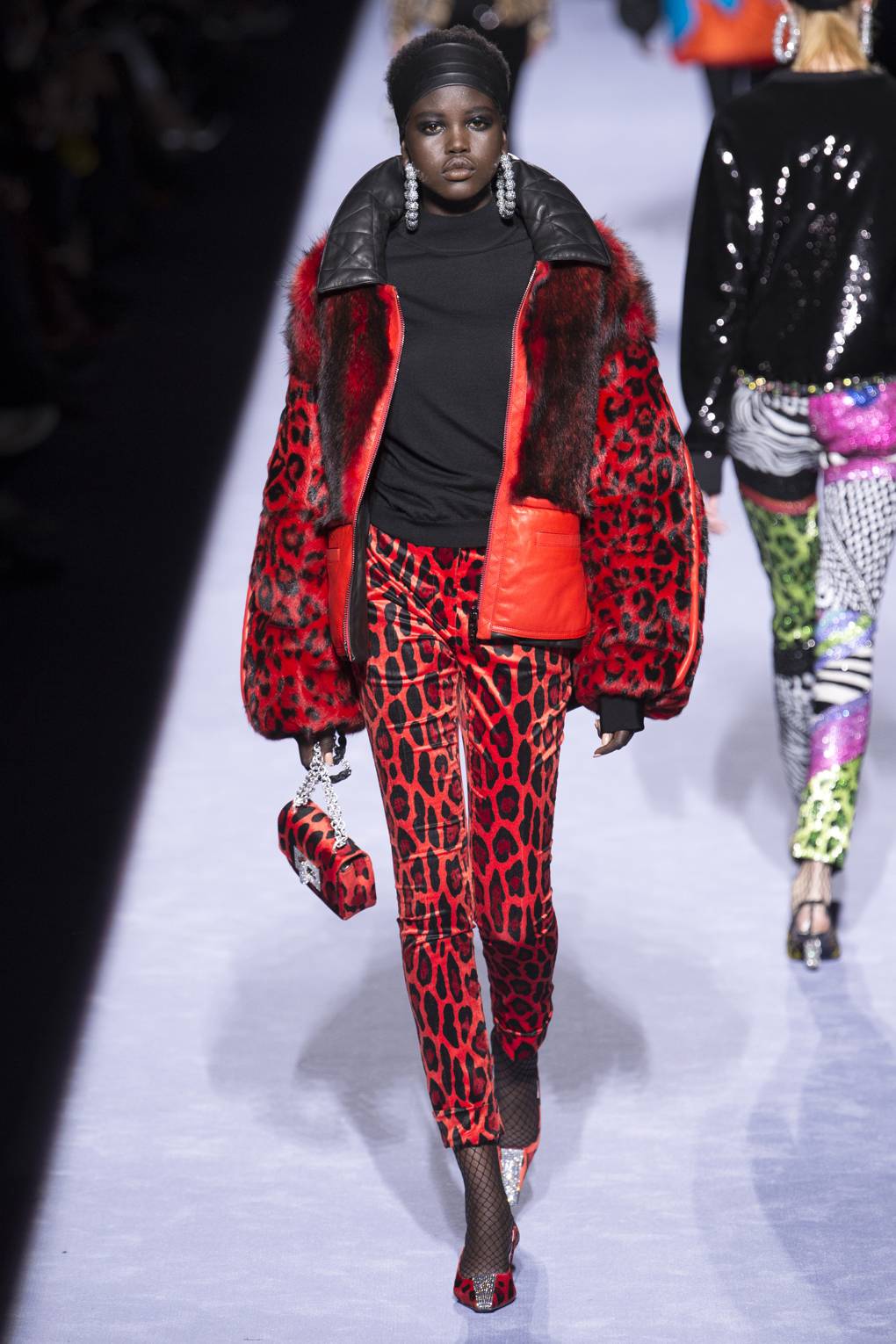 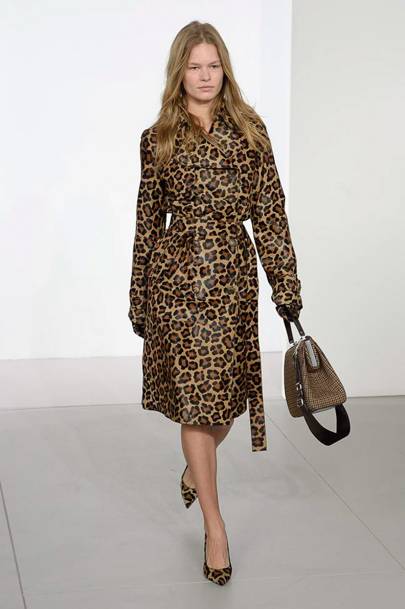 So how do you bring this print into your wardrobe? Take a look at these looks I have created for you!

One of the biggest trends we have seen in the last couple of years is the slogan trend. It seems to be everywhere. From tops...
Copyright 2015 Bee&Blu. All rights reserved.
Back to top