Halloween is an Christian festival that is celebrated in a lot of countries on the 31st of October. The custom of wearing costumes on Halloween night has originated in Scotland around the year 1585. Traditionally, Halloween costumes are based on ghosts, supernatural beings and other frightening things. But by early 20th century,  with the advent of movies, literature and radio, people started wearing costumes that were based on popular mass media characters. Halloween Makeover Costumes were mainly worn by young people, but since mid-20th century, adults are seen wearing them too.

Halloween costumes come from the custom of souling, which was practised from the 15th century in western parts of Europe. It was believed that the souls of the departed wandered the earth seeking vengeance on their enemies one last time. And people wore costumes or masks to disguise their identities from these souls. In America, the custom of wearing costumes was first spotted in 1911 when children would wear costumes and go door-to-door asking for treats. These costumes would be made by hand at home. In the 1930s, firms started producing such costumes on a large scale, imitating monsters, vampires, zombies, ghosts, skeletons, etc. In the more recent years, it has been acceptable to dress up as movie stars, political people, princesses, fairies, angels and even animals!

Now that you know the history of Halloween costumes, take a look at some inspiration.

Looking for some last minute inspiration? Here are some timeless costumes that are super popular every Halloween. They are iconic for a reason.

Cher Horowitz from Clueless – the 90s fashion icon we all love

Any of the Spice Girls 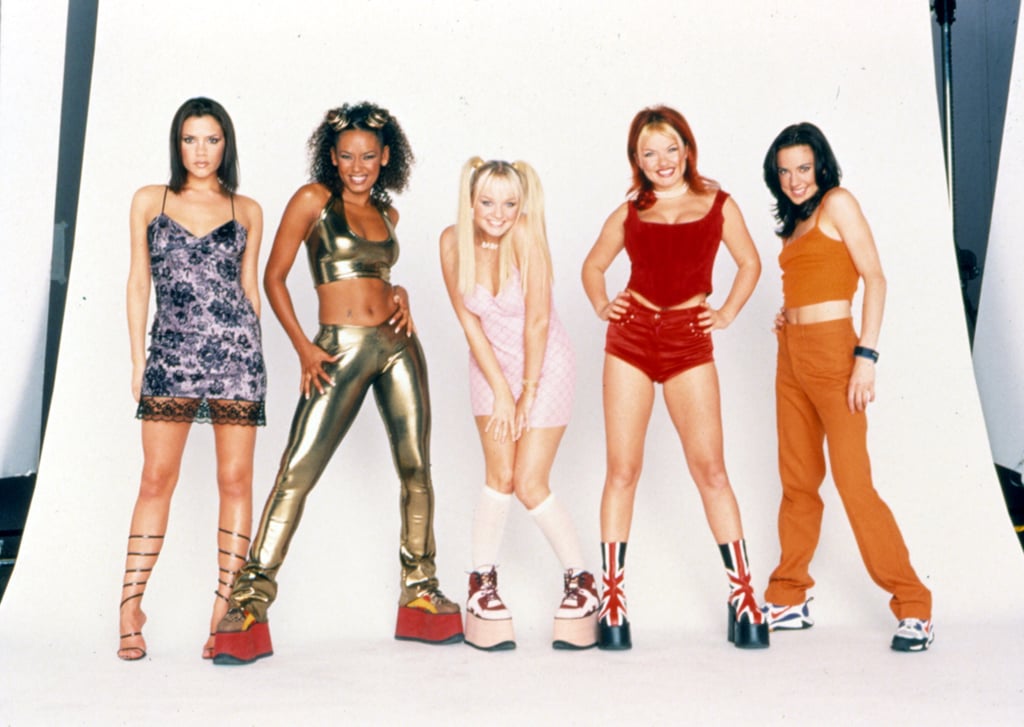 Wednesday Addams from the Addams Family 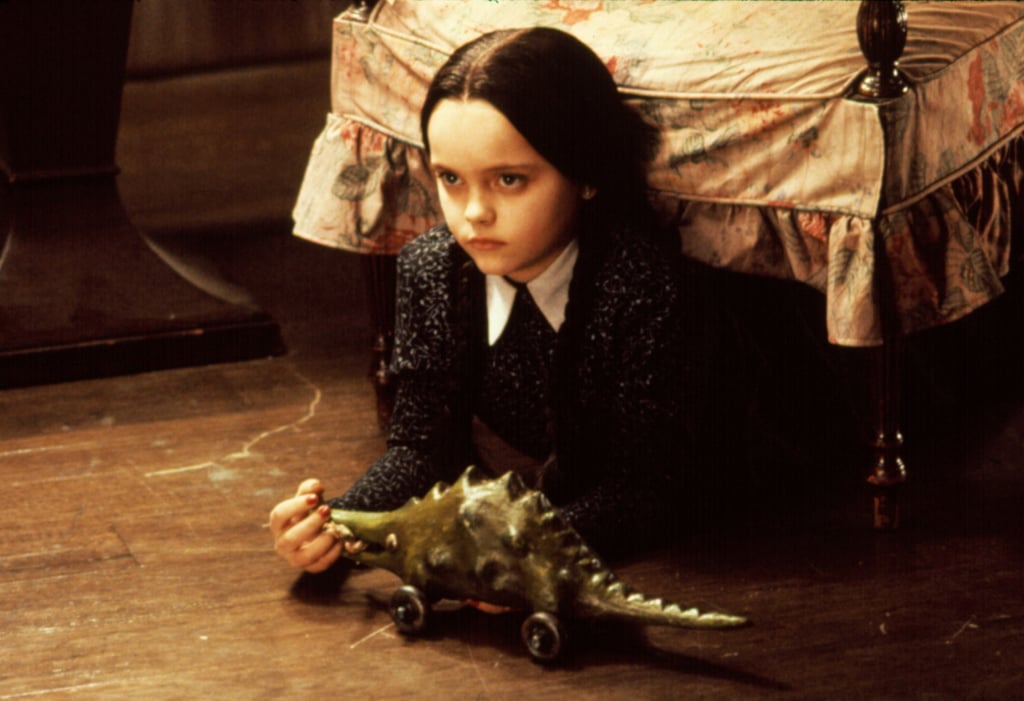 Mean Girls – which meanie do you want to be?

Cardi B as Cruella de Vil

Here are some pretty simple Halloween costumes that I tried this year? Which one is your favourite?

Here are some pretty simple Halloween costumes that I tried this year.

The first look I chose for this year’s Halloween is Ariana Grande’s look from her song God Is A Woman. Her look is a mixture of pink and purple shades. It is so so beautiful, I knew I had to make it one of the costumes! I wore a striped nude bodysuit with beige shorts. I have added a pinkish nude blazer on top and worn it off one shoulder. For makeup, I added tons of purple highlighter on my face and hair to get lit like Ariana.

It’s the year of glitter! Or a few years. Well, forever! Glitter, sparkles and everything shiny is dear to us women. So I had to include a super shiny unicorn for one of my Halloween looks this year. I mean, we are unicorns always, but this is one day where we get to even dress up as one! So to become a unicorn, I wore a pink velvet crop top. I paired it with a multicoloured sequin skirt. The look had to be complete with my sparkly horn and wig! For makeup, I went for a pink hued look with, of course, tons of highlight!

Most of us are guilty of using snapchat for taking mesmerizing pictures! Well, this was one chance to try a snapchat filter in real life! I picked the rainbow vomit filter, cause why not! For the look, I wore a bright red tulle skirt as a dress. And the snapchat filter was made alive with lovely rainbow makeup on my face! I had so much fun creating this look.

Check out all the looks in the video below! Which one is your favourite?

Street Style at Lakme fashion Weeks is a term we often come across. Especially when browsing inspiration for our next set of outfits...
Copyright 2015 Bee&Blu. All rights reserved.
Back to top